Check price on: Amazon US, Aliexpress

As a practical digital product in everyone’s work and life, earphones not only allow us to conveniently make voice calls anytime and anywhere, and enjoy the beauty of music, but also won’t disturb others when wearing them. With the development of technology, earphones have been divided into two camps, wired and wireless. These two kinds of earphones have their own advantages, but friends who value sound quality and delay will still choose wired earphones, and don’t have to worry about battery life. The Bluetooth amplifier can also be used as a wireless earphones, especially for players with mobile phones, Switches, music playback devices, PCs, and Macs, a 3.5mm earphones can switch among these devices at will. Then I will introduce you to the QUANTUM50 in-ear gaming earphones from the well-known audio brand JBL.

Now that it is positioned as an in-ear gaming earphones, the JBL QUANTUM50 earphones also adopts an e-sports style on the outer packaging. The front is the earphones characteristics and models, and supports all platforms, such as mobile phones, music playback devices, PCs, Switches and other 3.5mm device interfaces.

The box contains a multi-language manual, a warranty card, and 2 pairs of eartips.

The JBL QUANTUM50 gaming earphones uses a black color, in which the wire is made of two different styles of rubber and black orange weaving and contrasting colors. It is durable and can reduce the stethoscope effect, giving the whole a touch of agility.

The JBL QUANTUM50 earphones weighs 21.5g, uses an 8.6mm dynamic driver, has a maximum input power of 5mW and an impedance of 16Ω. The sensitivity is 97dB SPL@1kHZ/1mW, the frequency response range is 20Hz-20kHz, and the microphone frequency response is 100Hz-10kHz. From the parameter point of view, the main high-resolution and transient response, not only can be used for e-sports, but also suitable for daily listening and wearing.

The earphone shell is designed with a metal ring, and the black gold is very textured, and the earphone connector is also reinforced. Of course, the metal ring is even cooler if it has RGB.

The diaphragm of the 8.6mm neodymium magnet driver has excellent toughness and rigidity, which can bring rich sound details. The three eartips of S/M/L are suitable for users of different sizes of ear canals.

The QUANTUM50 earphone adopts JBL’s unique double suspension lock TWIST-LOCK technology, and it also has a variety of wearing methods with the split combined eartips, which can be worn firmly on the ears. There is also an L/R logo on the inside of each earphone for easy distinction between left and right, and eartips also have good sound insulation characteristics, which can bring a certain passive noise reduction effect in noisy subway, bus, street and other environments, making the game more engaged.

The wire control adopts a double-sided design, one side can control the volume and microphone switch, and the volume adopts a sliding control method. On the other side, you can control calls and music playback, such as hanging up the phone or pausing/playing music, which is quite convenient in use.

The voice-enhanced microphone is close to the mouth, which can effectively reduce background noise and clearly pick up human voices, which is convenient for players to communicate with teammates in the game.

The 3.5mm connector adopts an orange design, a large area of ​​reinforcement treatment is resistant to plugging, and the details are good.

The JBL QUANTUM50 earphones is comfortable and stable to wear, and it will not slip off the earphones during intense operation. However, JBL QUANTUM50 is different from ordinary headphones. The 8.6mm neodymium magnet driver is supplemented by the built-in JBL QUANTUM SOUND game sound quality, which is specially optimized for e-sports games. It strengthens the low frequency response and enhances the middle and high frequency details, which is convenient for players to listen to the sound and communicate with teammates.

After playing a few games, in “PUBG”, the details of different Mucang sounds are exquisite. Old players know what weapon the enemy uses when they listen to the sound, so they can better respond and grasp the opportunity to win. When playing “Heroes Duel”, you need to communicate with your teammates to move and make up positions. Therefore, the enhanced microphone is close to your mouth when using it, and it is not easy to have a microphone spray effect, the voice is clear, and the cable lock slot does not affect the operation.

The cable locking slot is convenient for single ear use.

For a earphones, the best sound effect can only be achieved after a period of time. Therefore, after buying this JBL QUANTUM50, I used it for more than 16 hours to talk about my audition experience.

In terms of songs, the lyrical and dynamic “Unstoppable”, JBL QUANTUM50 earphones perform well. The 16Ω thrust makes the low frequency dense and strong, with a strong sense of rhythm. Of course, this is also a consistent feature of European and American headphones. The mid-to-high frequency connection is natural, and the human voice is clear. It can be said to be a multi-purpose earphone. It also has a certain passive noise reduction effect when used outside. I think it is also competent as a sports earphones, but this earphones does not support waterproof function, so please don’t use it in sweat or rain.

Summary:
As a gaming earphones, I think JBL QUANTUM50 is still in place in terms of workmanship and sound quality. Compared with wireless earphoness, wired earphoness have lower latency and better sound quality. For some players, if the wireless earphones is delayed or temporarily silent during the game, it has a vital impact on the battle. The wired earphones does not have this trouble, plus the convenient wire control, you can control the volume and call/play control without turning on the phone, which is very convenient to use. For European and American brands such as JBL, bass and response speed are also their own strengths. No matter playing games or listening to music, they can get it. In addition to shadow black, there are phantom white and mysterious blue. There is always one that suits you.

Len - 01/19/2022 0
The success of the Garmin Venu series of sports smart watches has provided more choices for friends who love sports and pay attention to... 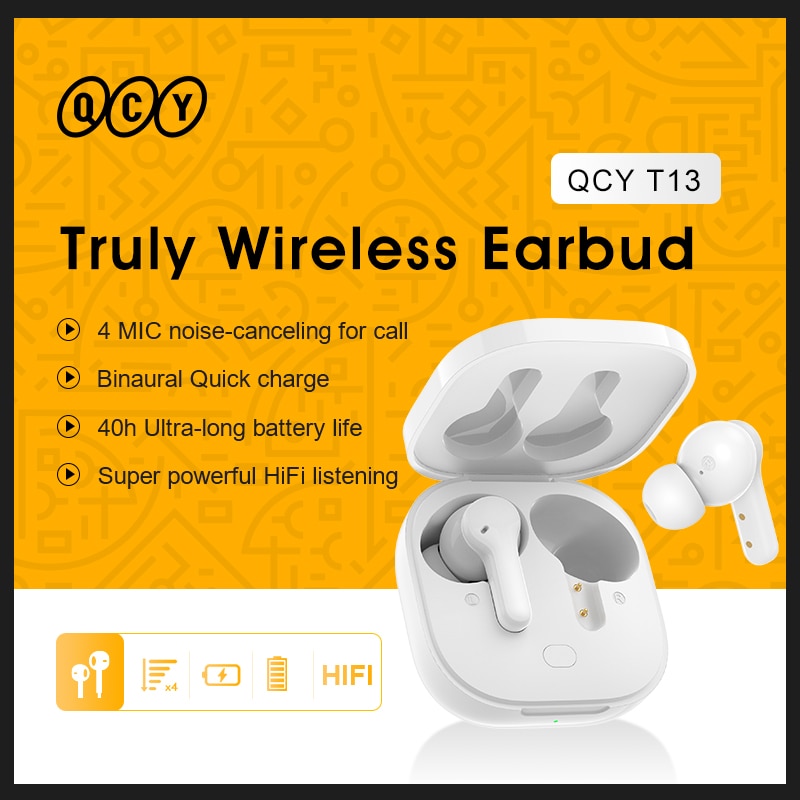