Razer recently exposed a colorful head-mounted headset——Razer Opus X. Yesterday, Razer officially released the headset, which supports active noise reduction and has a colorful appearance. The price is $99, which is $100 cheaper than the previous Razer Opus.

Razer Opus X is equipped with a 40mm drive unit, uses over-ear large ear cushions, and has an overall weight of 270g, supports active noise reduction, and also has a Quick Attention Mode, which is a transparent mode.

Razer Opus X supports bluetooth 5.0. The official said the delay in game mode is 60ms, but it did not disclose which protocol is used to connect.

Razer Opus X as the “Youth Edition” of Razer Opus, does not have THX sound effects and does not support wired connection. It has Razer Green version, Mercury White version and Quartz Pink version. It costs $99 and can be purchased on the official website now.

Make sure it says “ships from and sold by Amazon.com” to avoid counterfeits.

What brands of bluetooth headset is good? Five best-selling brands recommended in 2021 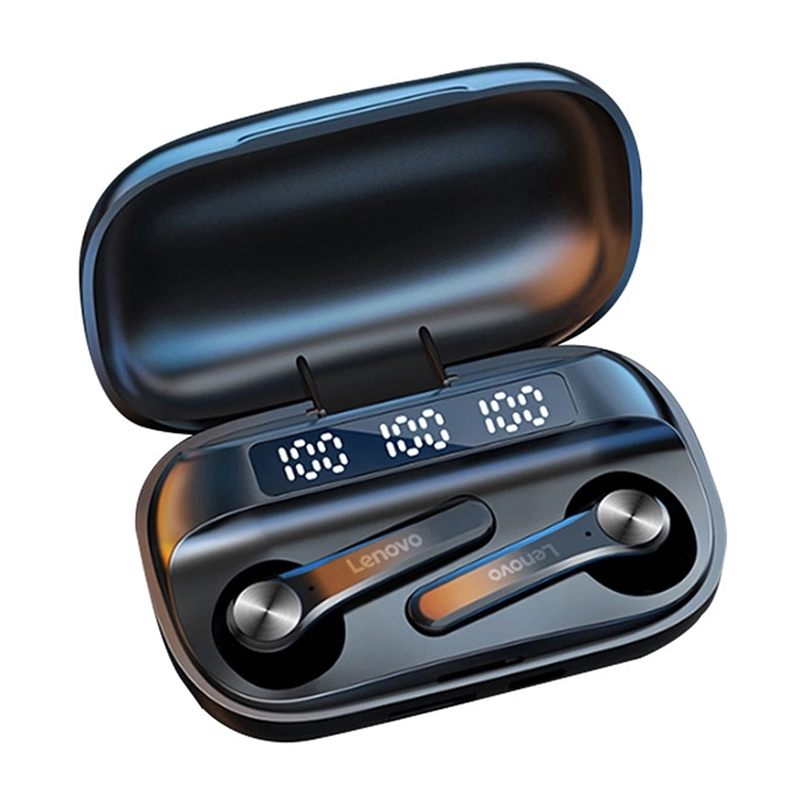